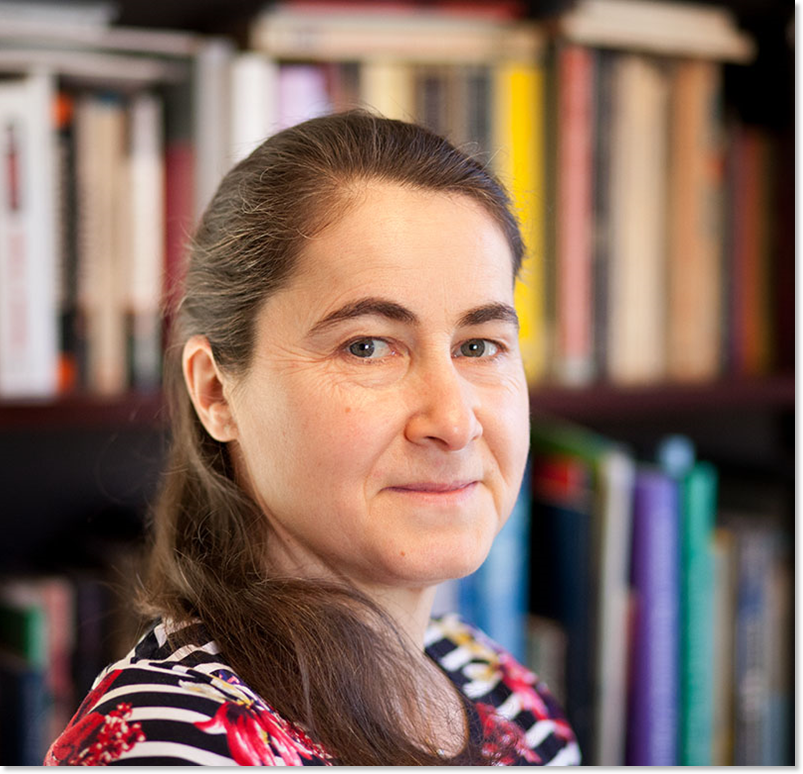 She is at the forefront of research on the theory and numerical solution of nonlinear eigenvalue problems, in particular polynomial eigenvalue problems. These problems arise in a wide variety of science and engineering applications, such as the dynamic analysis of mechanical systems (where the eigenvalues represent vibrational frequencies), the linear stability of flows in mechanics, and electronic band structure calculations for photonic crystals.

Françoise has made major contributions in the analysis, perturbation theory, and numerical solution of polynomial eigenvalue problems, an emerging topic when she began working on it. Her work marks the first analysis showing that the usual approach to solve these problems is very often not the best from the point of view of numerical stability. She has made major contributions to a fundamental open problem in the field, the derivation of a method that works directly on the polynomial eigenvalue problems. An important step towards solving this problem was the development of a new class of transformations allowing one to treat the problem directly with numerical techniques.

Pervading much of Françoise‘s work is the theme of exploiting structure in matrix problems. She has devoted a major effort to developing tools for analyzing structured problems, deriving new or improved algorithms that exploit structure, and carrying out error analysis to reveal the numerical properties of structure-exploiting algorithms, to enable comparison and improvement.

More recently, she adopted a tool from pure mathematics, tropical algebras.  In the tropical setting, when combined with a valuation map, roots of polynomials, eigenvalues and singular values of matrices, and matrix factorizations offer order of magnitude approximations to the corresponding objects in the usual algebra. What makes tropical algebra a useful tool for numerical linear algebra is that these tropical analogues are usually cheaper to compute than those in the conventional algebra. They can then be used in the design of preprocessing steps to improve the numerical behaviour of algorithms such as convergence and stability.

Tisseur’s work has garnered her many honors, among them the 2010 Whitehead Prize of the London Mathematics Society, the 2012 Adams Prize of the University of Cambridge, and a Royal Society Wolfson Research Merit Award. She is a Fellow of the Society for Industrial and Applied Mathematics.

The Olga Taussky-Todd Lecture is one of the invited lectures at the International Congress on Industrial and Applied Mathematics. This honour is conferred on a "woman who has made outstanding contributions in applied mathematics and/or scientific computation". The lecture is named in tribute to the memory of Olga Taussky-Todd, whose scientific legacy is in both theoretical and applied mathematics, and whose work exemplifies the qualities to be recognized. The Olga Taussky-Todd Lecture series was inaugurated in 2007 with a lecture by Pauline van den Driessche at ICIAM 2007 in Zurich. The lecturers since then have been Beatrice Pelloni (Vancouver, 2011), Éva Tardos (Beijing, 2015) and Françoise Tisseur (Valencia, 2019).

The Olga Taussky-Todd Lecture for ICIAM 2019

Lecturers are selected by a committee established by the ICIAM President, with advice from the Association for Women in Mathematics and European Women in Mathematics.  Nominations are solicited from the mathematical sciences community. The Committee for the 2019 Lecture consisted of:

ICIAM 2019  has partnered with the international film and broadcasting company, WebsEdge for the 3rd time to bring ICIAM TV to this year’s international congress. Click here to see the channel!

Enter in our multimedia section to see pictures and videos of the highlights moments!